Yang Hyun-suk has resigned from the company he helped found over 20 years ago. YG Entertainment is one of the largest music companies in the K-pop industry, one of the institutions considered part of the “Big Three” label groups in South Korea which also includes SM Entertainment and JYP Entertainment.

Today, it was announced that founder Yang Hyun-suk and his brother, CEO Yang Min-suk, resigned from the company after allegations sustained of the company’s involvement in drug scandals involving artists who signed on their list, according to Billboard. 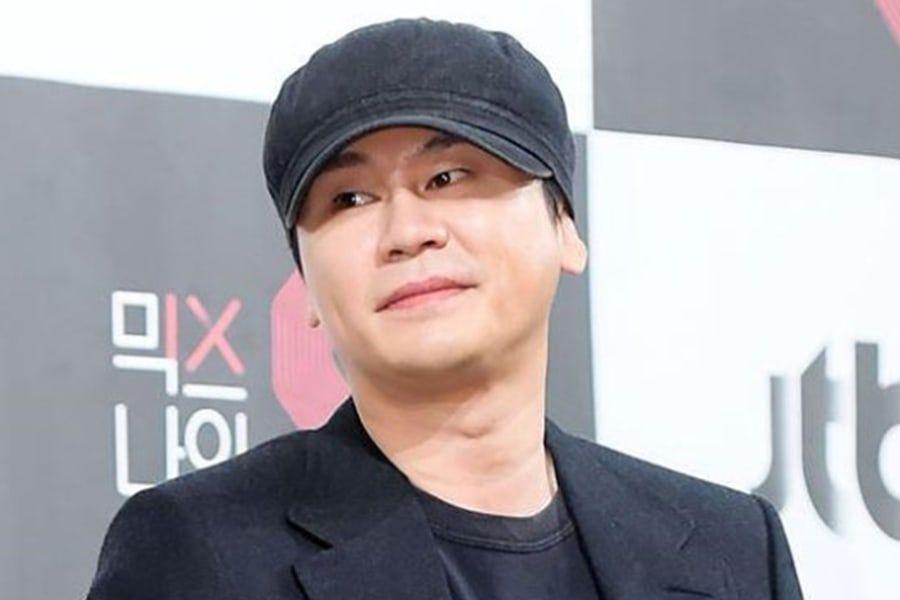 He is leaving from all positions

Yang Hyun Suk, of YG Entertainment, has issued an official statement, announcing that he will be stepping down from all positions at the agency.

In his statement, Yang Hyun Suk apologized to the artists and fans of YG and announced that he will resign his positions to avoid further damage to both artists and fans.

“This is Yang Hyun Suk.

I have patiently endured this situation in which shameless and humiliating words are being thoughtlessly spread as if it is the truth. But I don’t think I can hold it in any longer. I thought there must be no more situations in which our YG artists and fans are hurt because of me.

I have devoted 23 years and half of my life raising YG. Supporting the greatest music and the greatest artists was my biggest happiness and I thought it was the one skill that I could provide to fans and to society.

However, I intend to step down from all positions and tasks from YG as of today. I sincerely hope that there will be no more damage caused to the YG artists and everyone who has loved them because of me.

YG currently has numerous professionals who are more capable than me. I believe by stepping down, it will create a good opportunity for them to live up to their full potential. Stabilizing YG as fast as possible is my sincere hope.

Finally, I believe that the truth of the recent reports and malicious gossip will be revealed through future investigations. Thank you.”

Founded in 1996, YG has served in the label house for several notable K-pop acts that include Big Bang, Psy and most recently, BLACK PINK. The company came under scrutiny earlier this year after the “Burning Sun” scandal, in which reports surfaced that drug use and sexual abuse had occurred at the Burning Sun nightclub owned by the Big Bang member. Seungri.

On Tuesday, June 11, an informant presented a report to the South Korean Commission on Civil Rights and Anti-Corruption on the alleged collusion of the seal to cover a drug offence by another artist, the rapper and singer-songwriter BI of iKON, such as Korea Herald. reports. This development led to the resignation of Yang Hyun-suk earlier today. Let us know your take on this news in the comment section below.