The big shoulder pads and the World of Warcraft cartoon style have kept him quite young, but after almost 15 years, who has not wondered what it would look like if it were done today? Fortunately, a designer has been remaking Azeroth in Unreal Engine 4 for years, and a new video (check above) offers a tour of Westfall, Durotar, Duskwood and more.

Today marks the official launch of the Eternal Palace of Azshara, the new attack instance in World of Warcraft. It is part of patch 8.2, a.k.a. the content update of Rise of Azshara, one of the biggest patches ever created for the massively multiplayer online RPG from Blizzard Entertainment.

The players will face eight bosses

The players will face eight bosses, including Queen Azshara, an important figure in the history of the game.

We met with Morgan Day, the leading meeting designer of WoW, to talk about how a new instance of the raid of large groups like Eternal Palace meets, and what factors were involved in the design of fights against bosses like Queen Azshara herself.

And this compilation gathers them all. You can also see how Goldshire was remade in a video published a few years ago.

While some of the proportions of WoW cartoons have been preserved, remade areas generally lean towards realism. Even in WoW itself, they are some of the strongest and most conservative regions, with the exception of Durotar. The walls of Orgrimmar and all the buildings of the Horde are unmistakable and conveniently ridiculous.

However, unlike the real World of Warcraft, this is likely to come out much faster. The artistic design that is uniquely Blizzard does a lot of the heavy lifting, and the remade areas lose a bit of that magic. It is also the work of a person rather than a team of designers, of course, and it is still extremely impressive. 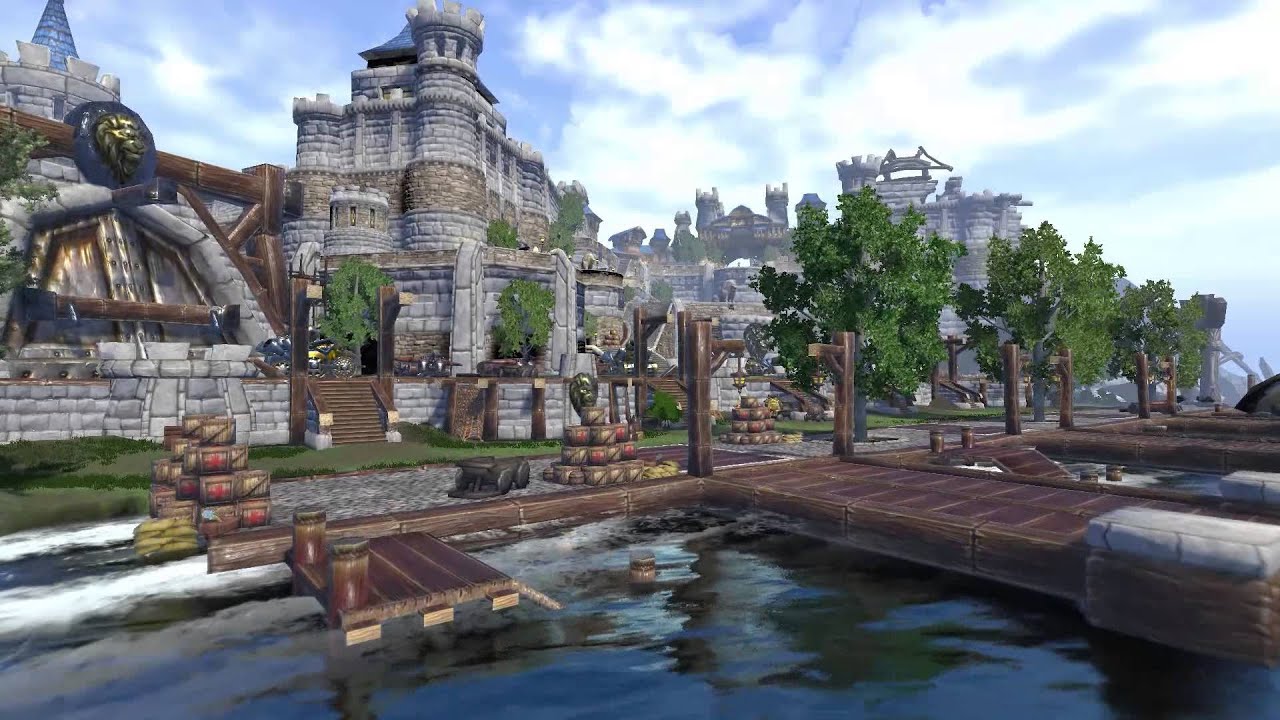 In an interview about Rise of Azshara, lead designer Kevin Martens told that the studio has “many plans and possible stories in decades, maybe even 100 years of things we could do with Azeroth”, so we could see a modern officer change of image one of these days.

We always approach every raid very similarly. We always try to target the first one to three [bosses] to be very approachable. We know that in Normal [mode] there are going to be a lot of people looking for pickup groups. The ones after that, in Eternal Palace starting with Lady Ashvane, will probably be the first big step up. She’s almost your wing boss as you step into the next tier of bosses.

Then you get into some of the later bosses and finally, the final two, which are a little tier of their own. Within there are pretty substantial steps up. It’s always hard to say with end bosses where they’re tuning and going to land. We always have specific targets that we’re aiming for, and players always surprise us.