On July 11, Bandai Namco will launch the Ultra Pack 1 DLC for Dragon Ball Xenoverse 2, which will have three (technically two) new characters added to the mix. Those three characters, which were announced on Twitter, are Ribrianne, SSGSS Vegeta (Evolved), and Vegeta (Super Saiyan God).

We say two because, apart from a couple of movements, you are basically getting two copies of Vegeta. Good thing, if that’s how the company wants to sell it, it’s their choice. But it feels like a trick that we could not get a third character there that did not coincide with one of the others.

Therefore, you are getting additional content from the package and it is not just an aggregate of characters. But this version feels a bit lighter compared to previous packages in the past, so we’ll see how it is measured. The package will be released for each version on PC, PS4, Xbox One, and Nintendo Switch.

“DB Xenoverse 2 will be getting Vegeta Super Saiyan Blue Evolved as DLC.” 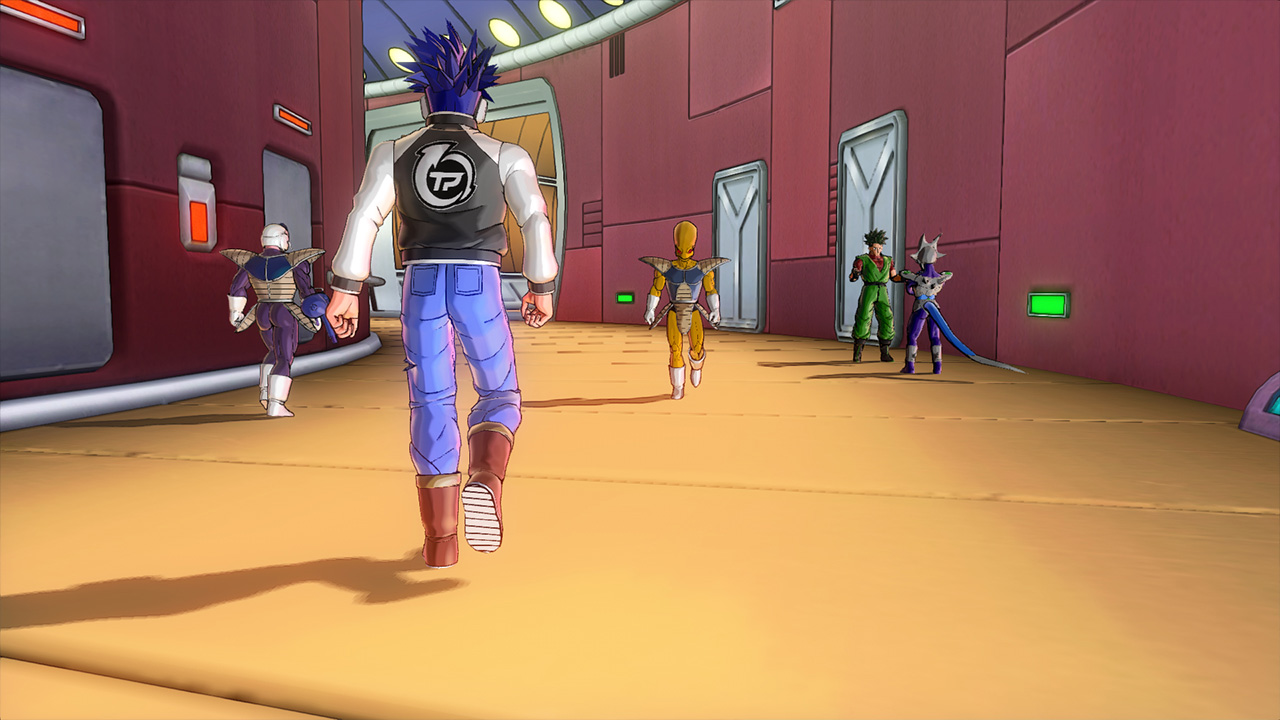 “Dragon Ball Xenoverse 2” is scheduled to receive the long-awaited downloadable content on July 11. Bandai Namco Entertainment was a bit lazy when it comes to the full details of Ultra Pack 1. However, the official Japanese game site shares about the battle balance adjustment that was made on July 9, which many fans assumed as the patch notes of the game’s DLC 9.

A few days ago, several fans and players of “Dragon Ball Xenoverse 2” published their requests and expectations in the next DLC of Ultra Pack 1 of the popular fight title. On the Reddit channel of the game, the Reddit RDF2050 user along with Reddit vamplosion shared the English translation of what appear to be the patch notes of DLC 9 or Ultra Pack 1. The patch notes are a long list of nerfs and buffs that is approximately 200 in total.

“Dragon Ball Xenoverse 2” Ultra Pack 1 according to the translated image of the official website of the game will improve many skills in the game. This includes further damage to Kamehameha, Kamehameha Fold, Kaioken Kamehameha, Super Dragon Fist, Tyrant launcher, Ki Explosion, 10x Kamehameha, Shockwave and Boost Kamehameha. Masenko, Ki Blast Cannon, Super Destructo Disc, Galick Gun, Flash Strike, and Death Slash were also eliminated. There are a lot more of skills buffs and nerfs listed on the official Japanese website of “Dragon Ball Xenoverse 2.” We will see more of it starting July 11 when the Ultra Pack 1 finally rolls out.