The ninth season of a very popular anthology shows the story of American terror, which returns in the fall. It’s called American Horror Story: 1984 and – as its name suggests – will be inspired by the horrors of the 80s. Creator Ryan Murphy has released the official cast of the series using the new video on Instagram.

The video begins in a horrible cabin, with a dark, hooded figure approaching us menacingly, before the soft sound of Dan Hartman’s “I Can Dream About You” hits the soundtrack. Then we see the main characters of the show in spectacular clothes from the 80s with a series of fantastic hair. 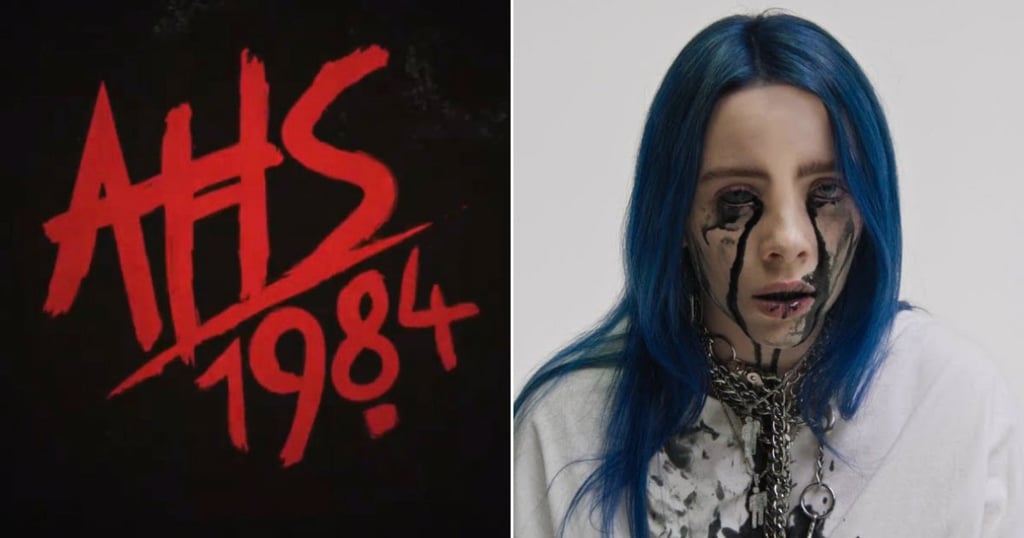 American Horror Story (sometimes abbreviated AHS) is an American series with horror anthology created by Ryan Murphy and Brad Falchuk for the basic FX cable network. Each season is conceived as an independent mini-series, following a different set of characters and scenarios and a story with its own “beginning, middle and end”. Some elements of each season are freely inspired by real events.

The first season, retrospectively based on the Murder House subtitle, takes place in Los Angeles, California, in 2011, and focuses on a family that moves into a home visited by former deceased residents. The second season, the subtitle “Asylum”, takes place in Massachusetts in 1964. And follows the stories of patients and institutions of staff for rogue criminals.

The sixth season, entitled Roanoke, takes place in North Carolina in 2014-2016 and focuses on the paranormal phenomena that take place on an isolated farm haunted by the late Roanoke colony. The seventh season, the subtitle Cult, takes place in the fictitious district of Brookfield Heights, Michigan, in 2017 and focuses on the cult of terror of residents after the 2016 US presidential elections.

In the eighth season, the subtitle of the Apocalypse portrays the return of the Coven witches who are fighting against the Antichrist from the House of Murder and are trying to prevent the Apocalypse. The next Ninth Season, with the 1984 subtitle, will be screened for the first time on 18 September 2019.

American Horror Story: 1984 debuts September 18th on FX. Although the full details of the story are currently unknown, we know that the season will be defined as a summer camp. The first trailer, released in April, suggests that it will be inspired by the horrors of the 80s, such as Friday 13, The Burning and Sleepaway Camp.

While Roberts, Lourd, Fern, and Grossman appeared in the previous seasons of the program, a regular series in which there was not too much – and perhaps not – was Sarah Paulson. According to Variety, Paulson will not have a “significant role” in season 9 and the most we can expect is a special turnout.