Here’s everything you need to know about Doctor Who season 12.

Doctor Who season 12 premiere: When is the air date?

The BBC has confirmed that the special ‘Resolution’ of New Year’s Day will be the only episode that will be aired in 2019, with the science fiction series scheduled for the following year.

“We’re off again!” said showrunner Chris Chibnall. “Well, we never actually stopped – as Jodie Whittaker’s Doctor and friends have been winning the hearts of families across the nation this autumn, we’ve been busy with a whole new set of action-packed adventures for the Thirteenth Doctor.”

Doctor Who season 12 episode 1: What will happen next?

Although mostly self-contained, the series 11 left some threads pending for the next series to resume. Like, who or what is the timeless child?

Chibnall’s also hinted at a big plot for Yaz (Mandip Gill) next series. Asked if we’d see more of the character as a police officer, he responded: “That’s a really good question. Some of these questions may be answered in the forthcoming series.”

We suspect this rule might be relaxed for series 12, though, given that the Daleks – or at least, *a* Dalek – ended up resurfacing on January 1. 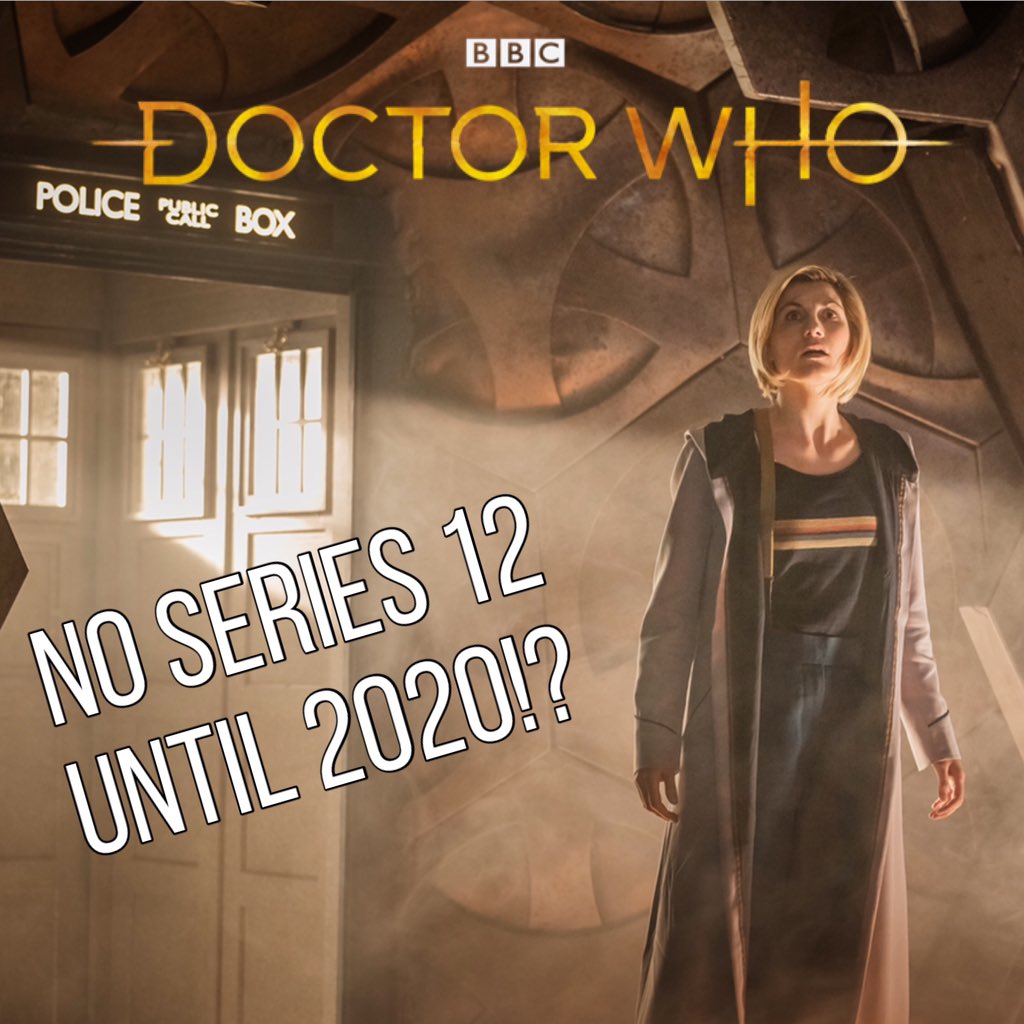 The “resolution”, of course, ended when the Doctor saw the Dalek “chic of junkyards” … but could the creatures return en masse in the next series? Although nothing official has been confirmed, Chibnall gave this prediction about what’s to come: “More hatred intensifying [between the Doctor and his enemy] … with more Daleks, probably!”

As for possible comebacks for more old foes, the showrunner has hinted, “Maybe we’ll do some more… I’ll have a think!”

Jodie Whittaker’s spoken of her desire to bring back some other old faces, too. “I’d love to work with Billie Piper,” she said. “Rose was a brilliant character. And River Song [played by Alex Kingston]!”

What we do know is ‘interplanetary thugs’ the Judoon will be back in the next batch of episodes?

“The Judoon are storming back into Doctor Who in full force, and the streets of Gloucester aren’t safe,” said Chibnall. “If anyone has anything to hide, confess now. The Judoon are taking no prisoners and will stop at nothing to fulfill their mission.

And speaking of long odds, Lord of the Rings filmmaker and Doctor Who fan Peter Jackson has also reiterated his desire to helm an episode. “I just have to get invited, and asked, and if we can figure it out, I would love to do a Doctor Who,” he said.

The series notably renounced its traditional Saturday night schedule in 2018, for the first time since the series was revived 13 years earlier, moving on to Sunday nights. It remains to be seen if this audacious change will remain in the 12th series, or if the Doctor Who will return on Saturday nights, or even air on another day of the week. However, given the success of his grades on Sundays, we are confident he will stay in his place.